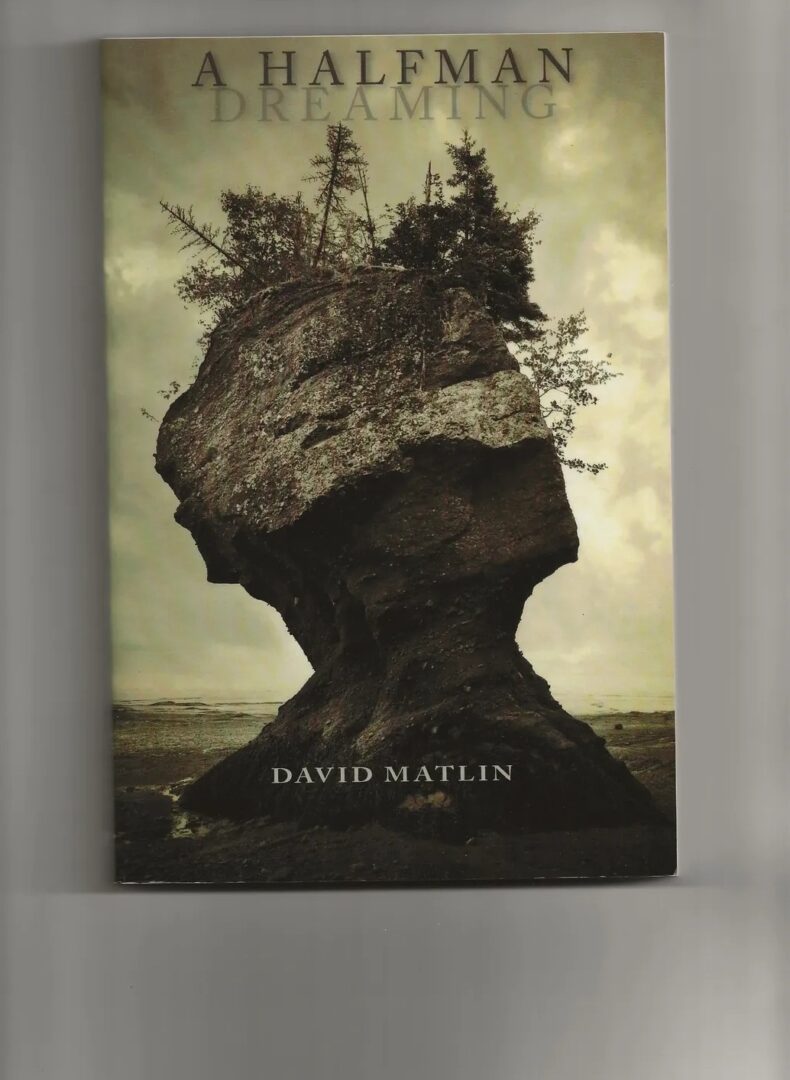 David Matlin's first novel, "How the Night is Divided," was a finalist for the National Book Circle Critics Awards. It is the opening story of a trilogy that includes a second novel, "A HalfMan Dreaming," and the third, "The Still Hunt." The stories begin with two seven-year-old boys, Wesley, from a Mexican Jewish background, and the other, Lupe, a Mexican American.

They live in the small, rural farming and ranching town of Chino, California, in the late 1940s and early 1950s. There is a rural airport on the far outskirts of Chino, and one night a plane lands and taxis into a hanger. No one knows its identity or the reason for its storage. But "Lupe" and "Wesley" are full of trouble.

They're told never to go near this hanger, but they break in anyway. The plane they discover is the "Enola Gay"; they kick its tires, bang on the fuselage, and walk under its bomb bay. They're from the generation of post-war kids who undergo nuclear bomb air raid drills in their grammar school classes, they know about this plane, and as they emerge into their early adulthoods, they come to know the Enola Gay's legacy and how it extends into the Vietnam War and Civil Rights.

But neither, at that moment, knows how their break-in will haunt them as they move toward the 1950s American post-war prosperities, the violence of war and prison, and their separate migrations into America's cities; its rivers and landscapes and the historic convulsions that will sweep over them. 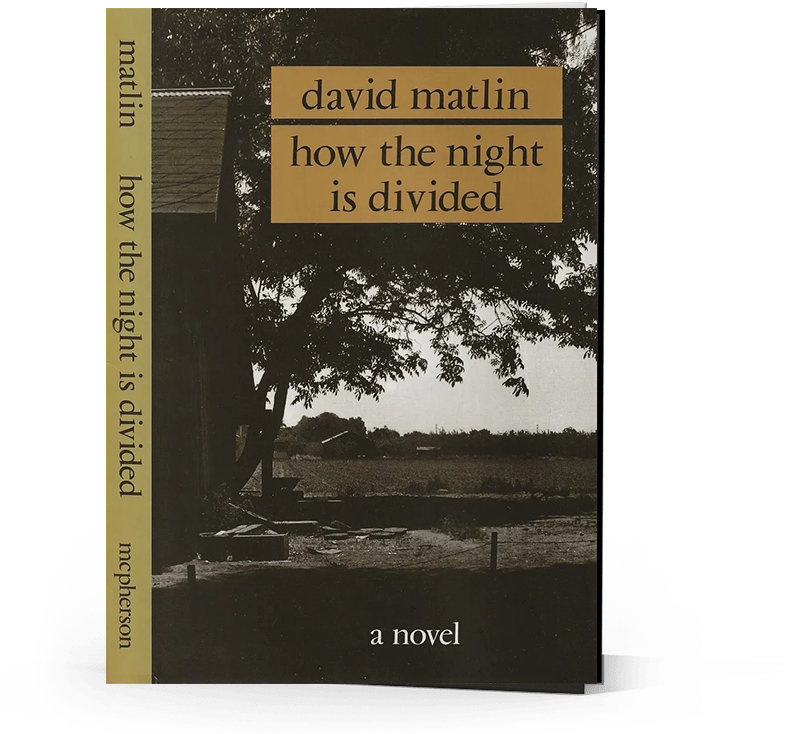 His other books include "Up Fish Creek Road and Other Stories," "It Might Do Well With Strawberries,"; a chronicle of the nullification imposed on American society by Abu Ghraib, the Black Sites of the post-9/11 invasions, and as well the ongoing conditions of peace that may be more destructive than war. 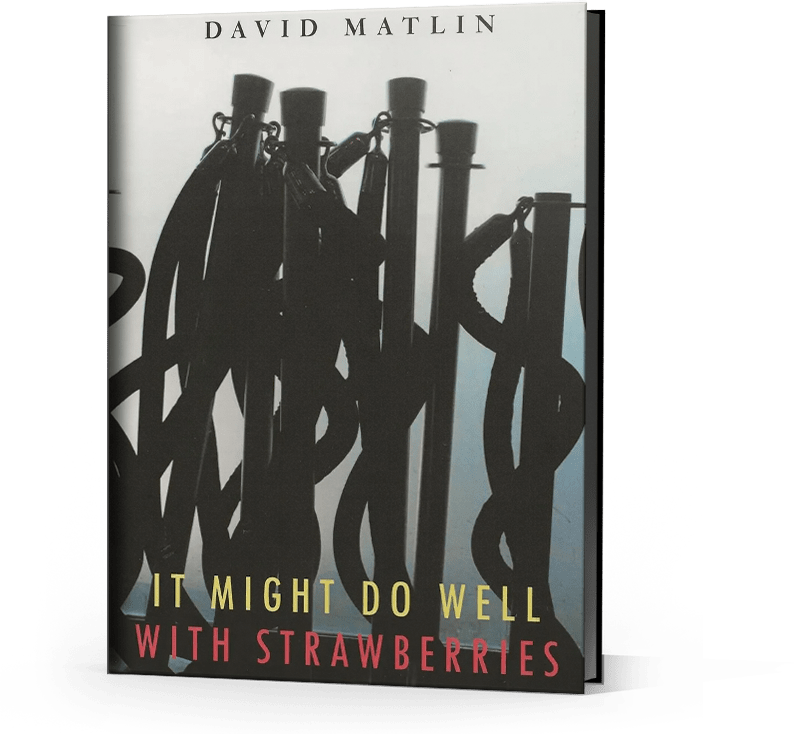 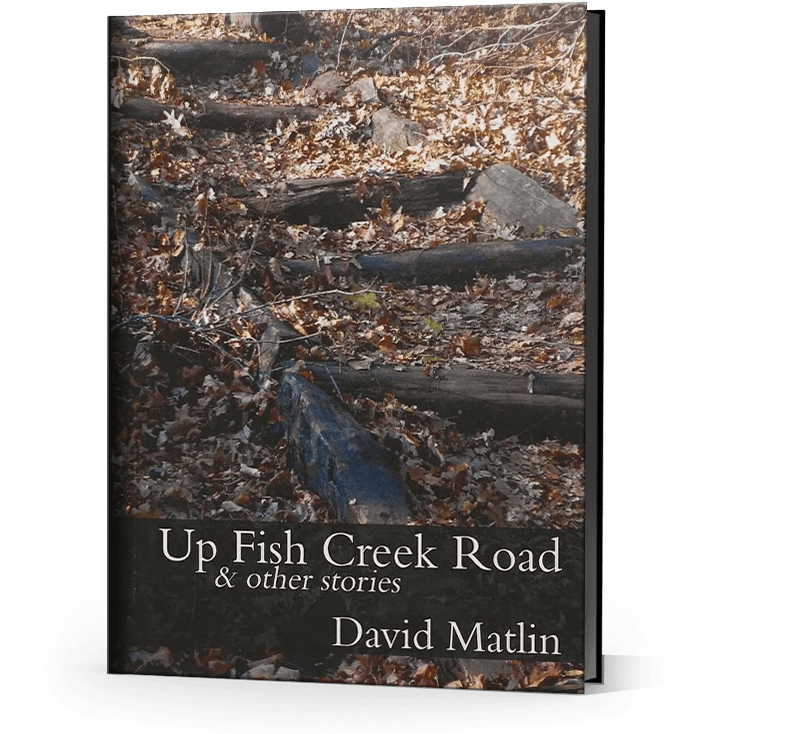 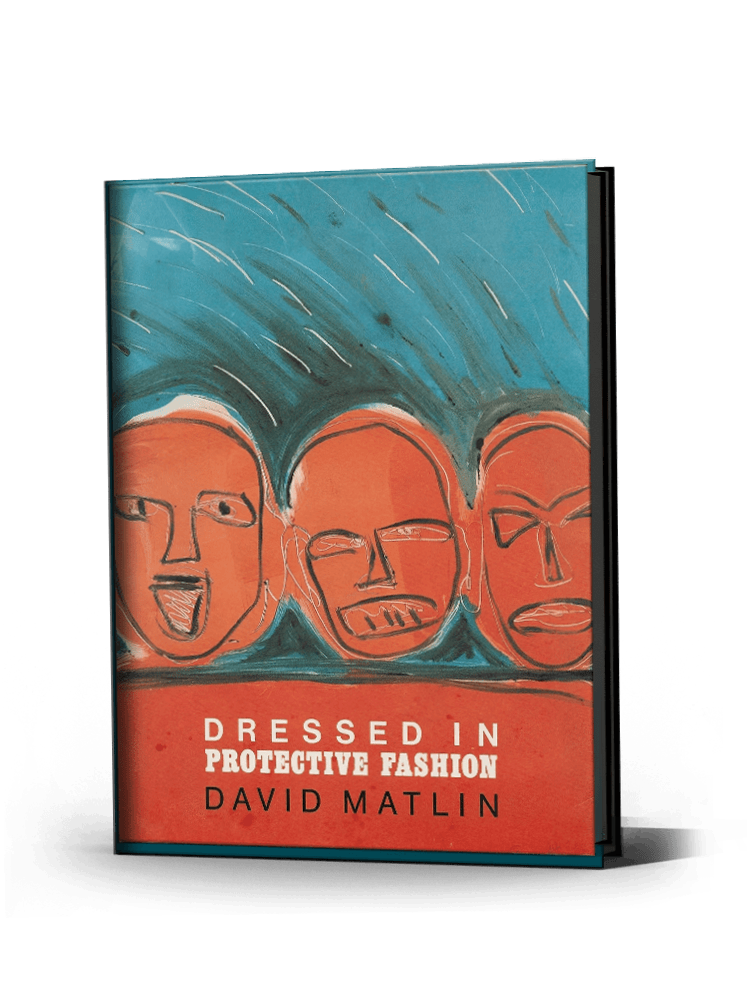 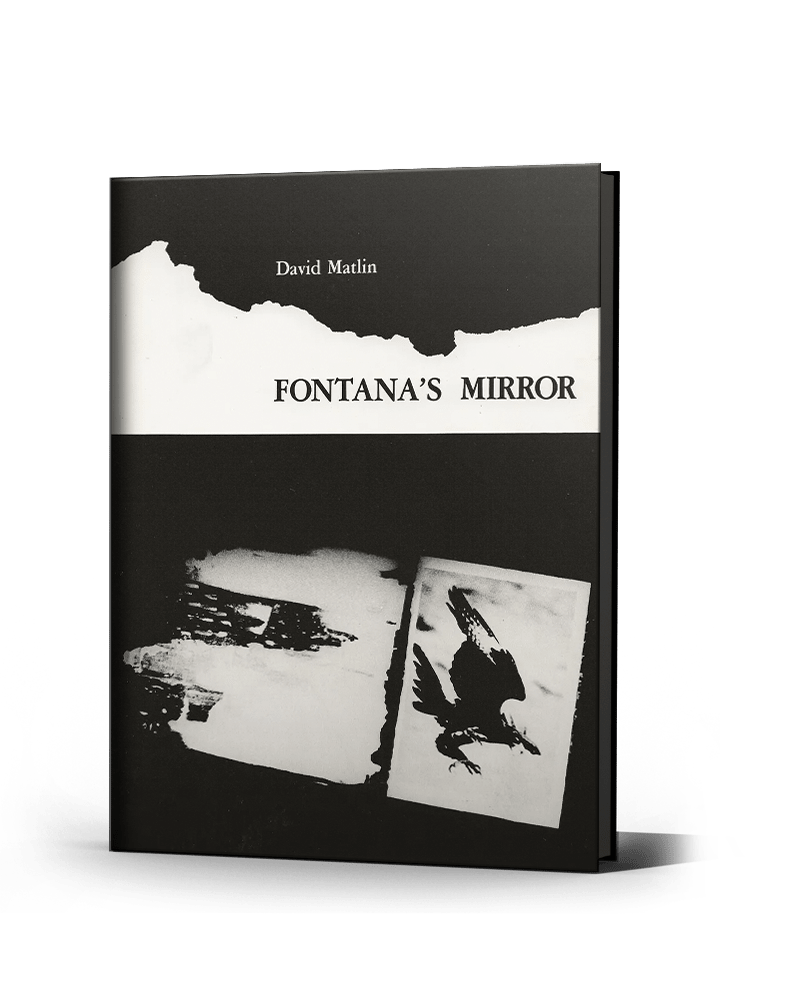 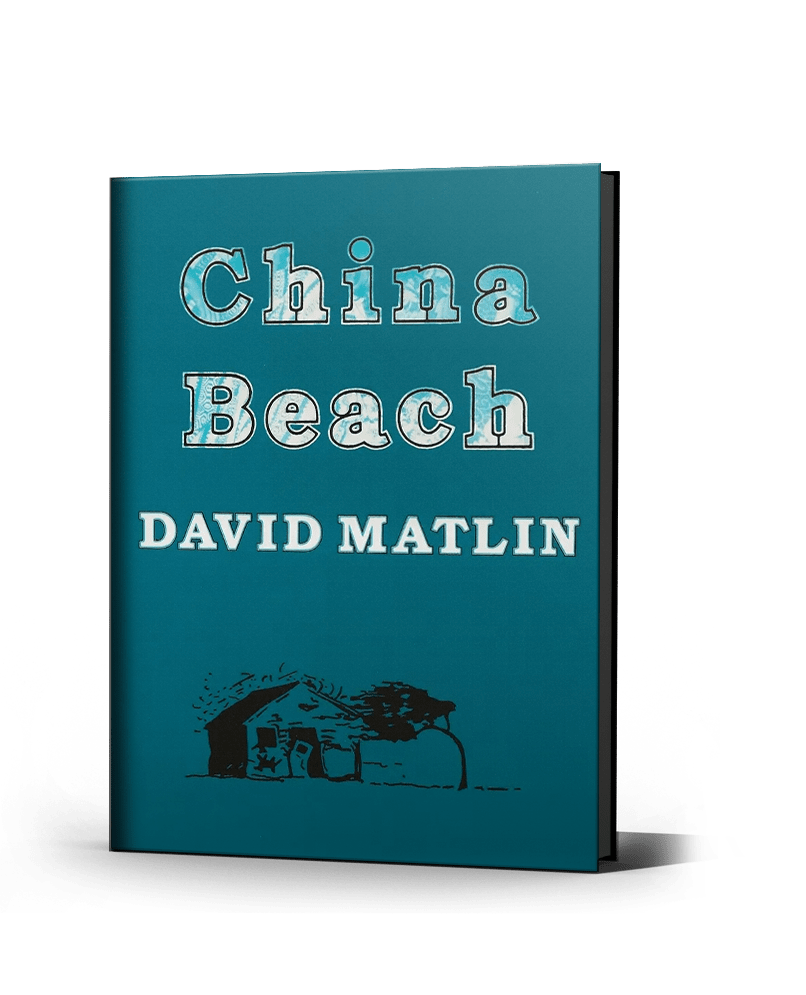 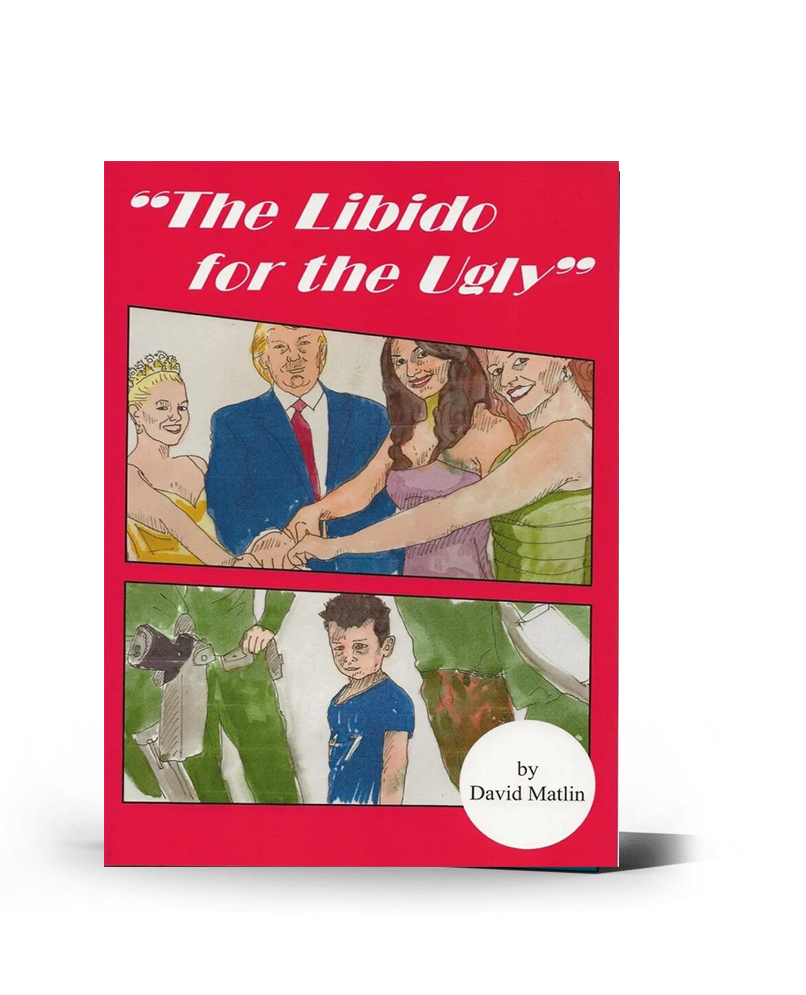 The author's collections of poetry and prose include "Dressed in Protective Fashion," "China Beach," "Fontana's Mirror," and the most recent, "The Libido for the Ugly" or "…a citizen's search for a new vocabulary to freshly appraise how our imagination of civility and citizenship, and ultimately imagination itself is extinguished by an unprecedented scale of hypocrisy which, with terrifying certainty, is handing our world a barren hospitalization of planetary existence…"

Matlin's book- length essay "Prisons Inside the New America from Vernooykill Creek to Abu Ghraib" focuses on the spread of the American prison industry on a planet-wide basis. Ishmael Reed wrote in the forward, "…if he (Matlin) were addressing an enlightened population, this book would energize prison reform the way Ralph Nader went up against the automobile industry…it would rank with Upton Sinclair's expose of the meatpacking industry." The poet, Fanny Howe, called the author's work "…an American classic…" 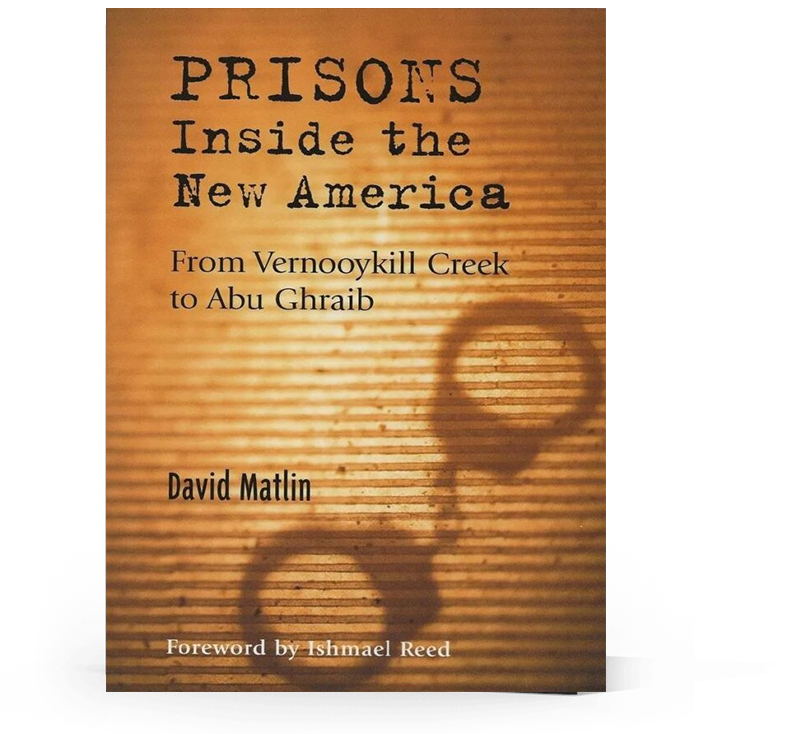